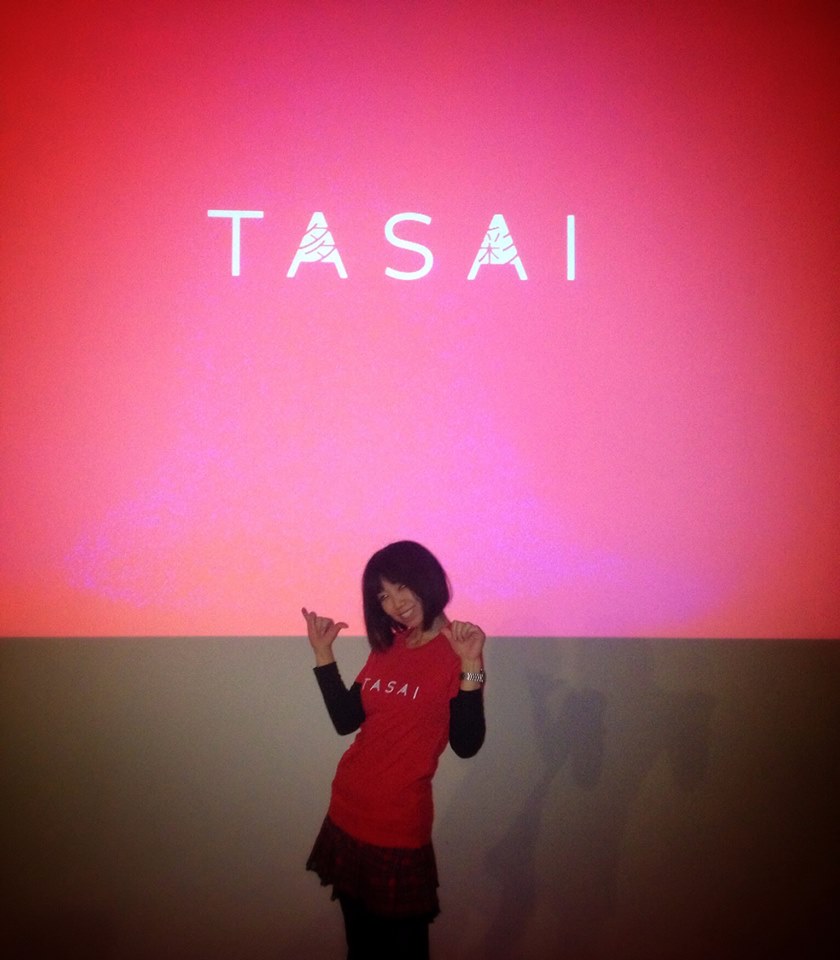 Tasai (多彩) is a Japanese word that means “multifaceted.”  Tasai people are project people. They aren’t one big planned out career arc kind of people, they’re unscripted people, collectors of experiences, makers, craft people. Craft as in craft brew, not as an example but as a feeling, an approach. Hand crafted. Honouring the craft. Committed to craft. They are usually deeply committed to one craft, often competent in many.

Tasai people have a tenacious capacity to insist on being human, to challenge the status quo, to be the little stream that adds a bit of chaos to the equilibrium of the pond. Tasai people are inveterate learners, always asking, why?—which isn’t efficient. In fact it’s usually disruptive. As a result Tasai people are sometimes outsiders, maybe even vagabonds.

We may be outsiders, but no one is meant to travel alone, we’re better together. When tasai-people get together they make stuff. They make waves. They make a difference, for each other, their neighbourhoods, their cities, and—we’re just naive and crazy enough to believe—the world.

By making stuff together Tasai people end up making the most important thing of all, a collaborative community. Friendship through collaboration is both the process and the outcome. 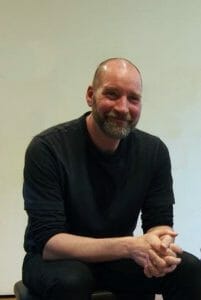 These are pivotal, important or poetic moments in Tasai’s story as I remember them.

SNAPSHOT.01 I made a trip to Japan and came home with this niggling feeling in the centre mass of my soul: Japanese artists + Canadian artists = more than the sum their parts. I had a vague sense: being hospitable is important. A niggling feeling and a vague sense. So, yeah, the opposite of knowing what we’re doing.

SNAPSHOT.02 We’ve become a collective. It’s pretty easy. We’re a collective because we said we are. I’m standing by Arno’s front door after a Japanese lesson. In my inimitable arm flailing manner I’m telling him about our lots-of-small-arcs collective, about misfit artists, project people, multifaceted people. As usual, Arno gets it immediately. He yells around the corner to his wife, Yukiko. “Is there a Japanese word for multifaceted?” A minute later Yukiko comes around the corner. Tasai. Not 多才, for multitalented, but 多彩 for multicoloured. It’s poetic. It’s perfect. We’re excited.

SNAPSHOT.03 Aki is no longer in Vancouver, she’s gone back to Tokyo. Mimi has moved to Chicago. We’ve lost momentum. Tasai feels like a possibility that’s less a possibility and more a nagging reminder of my own ineptitude. I’m going to meet with Jenny and Ellinda that week. I’m going to suggest we shut down Tasai. I want to let it die so it stops nagging me. I’m riding the #14 looking at my iPhone, trying to read an email in Japanese from Koshi.

I sense someone looking over my shoulder. I look to my left and Sora is sitting there with a big smile. At the time I didn’t know it was Sora. At the time we were just strangers on the bus. Sora pointed to my phone and said, “That’s me!” Then he pointed to the Japanese books on his lap, “I’m Japanese!” I break out one of the few Japanese sentences I can reliably say coherently. 私は日本語を勉強しています。(I am studying Japanese.) We introduce ourselves. His name is Sora. My name is Steve. 初めましてよろしくお願いします。I ask him about the sentence I can’t understand, he explains it to me. We bounce between my very bad Japanese and his much better English. Sora is a poet. Of course he is. I tell him about Tasai. He really likes the idea of Tasai. He wants to join.

I have an image of Tasai as an airplane screaming toward the earth with smoke streaming from the tail. Interior shot of the cockpit. The pilot, with gritted teeth, pulling on the joystick with both hands. Exterior shot of the airplane as the pitch comes up and—just in the nick of time—the plane pulls out of the dive avoiding a fiery crash.

Years later, in talking about our first meeting, Sora and I will say, from the very beginning we felt like old friends.

SNAPSHOT.04 I’m sitting in the Kafka Café with my macchiato. I’m next to the open roll up door, half my table is dipped in warm sunshine, a breeze accompanies my first sip. I’m waiting for Sora. We’re creating English poems out of his Japanese poems. In simple terms we’re translating, but it’s more than that. If you’ve translated anything, especially poetry, you know each language is more than just different words for the same things. A language is a way of perceiving the world. Since we live in the world as we perceive it to be, a new language manifests a new world. So while in one sense these are English versions of Sora’s poems, they’re also their own unique things. More than that, they are both Sora’s poems and their own unique things at the same time.

I wouldn’t be able to translate Sora’s poems by myself and Sora wouldn’t be able to translate them by himself. Together we make one translator. Sora and I translating is a literal and metaphorical picture of Tasai’s collaborative ecosystem. We need each other to create the things we create. The myth of the lone genius is just that. A myth. Our work is as good as the people around us.

As an artist this moment, translating, bringing work into the world, defines my most fullest self as I live it. My most full self isn’t a perfected abstraction waiting for me to intellectually discover it. My most full self is born of being present to an embodied, relational here and now—hic et nunc. The new born foal doesn’t read about standing up. It stands!

Us translating together is us, all wobbly kneed, trying to stand. Us becoming who we are. Us becoming more fully human humans.

SNAPSHOT.05 We became a non-profit society and had an Annual General Meeting. We even had an agenda! (First clue you’re dealing with a bunch of artists, genuine excitement at having drafted an agenda.)

We [Tasai Foundation members] have settled on a few things:
1. We’re artists. We thought we might be artist-entrepreneurs. But no, we’re artists. Well, apart from being artists we are all a number of other things as well, but we’re artists first. It’s an important word. It’s how we know ourselves and how other people know us.

2. As artists, the thing we do, our collaborative ecosystem, is a picture of sustainable creativity.

3. Tasai is a regenerative creativity R&D lab, a skunkworks for how to harness collective human agency.

SNAPSHOT.06 I’m writing this about page to some unbeknownst human being. You got this far, so that says something about the kind of human being you are. Patient, curious, no doubt good looking. Here’s hoping wherever you are, whatever you’re doing you’re becoming more fully you by doing it. Here’s hoping you’re becoming a more fully human human. Lord knows, the world could use a few more of those.